Cashing in on flight delays 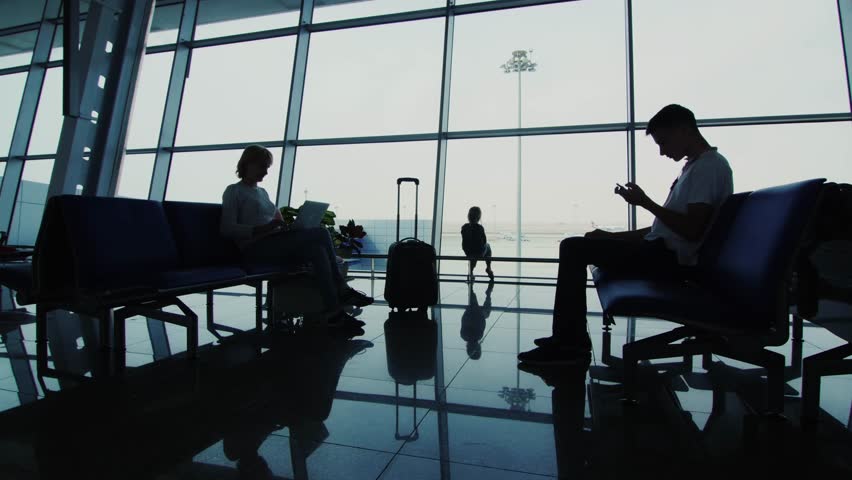 It is important to know your rights when you are travelling in a foreign country. Aircraft delays cause a lot of disruption to passengers but there are ways to get a sweet deal for it. In fact, you can go here to save yourself from the hassle. Flight compensation regulation 261/2004 establishes rules on compensation and assistance to passengers in the event of denied boarding, flight cancellations, long delays or missing baggage. This knowledge can be especially helpful when you are taking short trips around Europe (where you might not have bought insurance).

The general rule of thumb is that compensation is distanced based and is capped at $600 Euros. To get more detailed information, visit airhelp.com.

A delay is calculated based on how late your flight arrives at its destination and not how late it departs. For example, your flight was supposed to leave at 1PM and arrive at 2PM. If your flight leaves at 4pm and arrives at 450pm, you will not qualify for the compensation as the delay is 2 hrs and 50 minutes.

Taking note of airlines and airports

Example 1: Singapore Airlines, SIN to LON (does not apply) LON to SIN (applies)

Filing for a claim

The most important thing to note is that there are different travelling laws in Europe for flights. If you do run into any trouble and are unsure, there are great websites like Airhelp who would actually help you see if you can claim and will take a small cut from it. Some money is better than no money and it saves all the hassle.

If you want to pursue the matter on your own, you can either try to settle it at the customer service office once you land or via email (airlines notoriously make it tedious to claim though). Flight timings are public information so you can search on the web to confirm the lapse in the estimated and final arrival time.

Now that you have basic knowledge about cashing in on flight delays in Europe, it’s time to plan a fun-filled trip around the magnificent continent. Check out the travel stories of other exchange students in Europe here!