Week one in Warsaw done 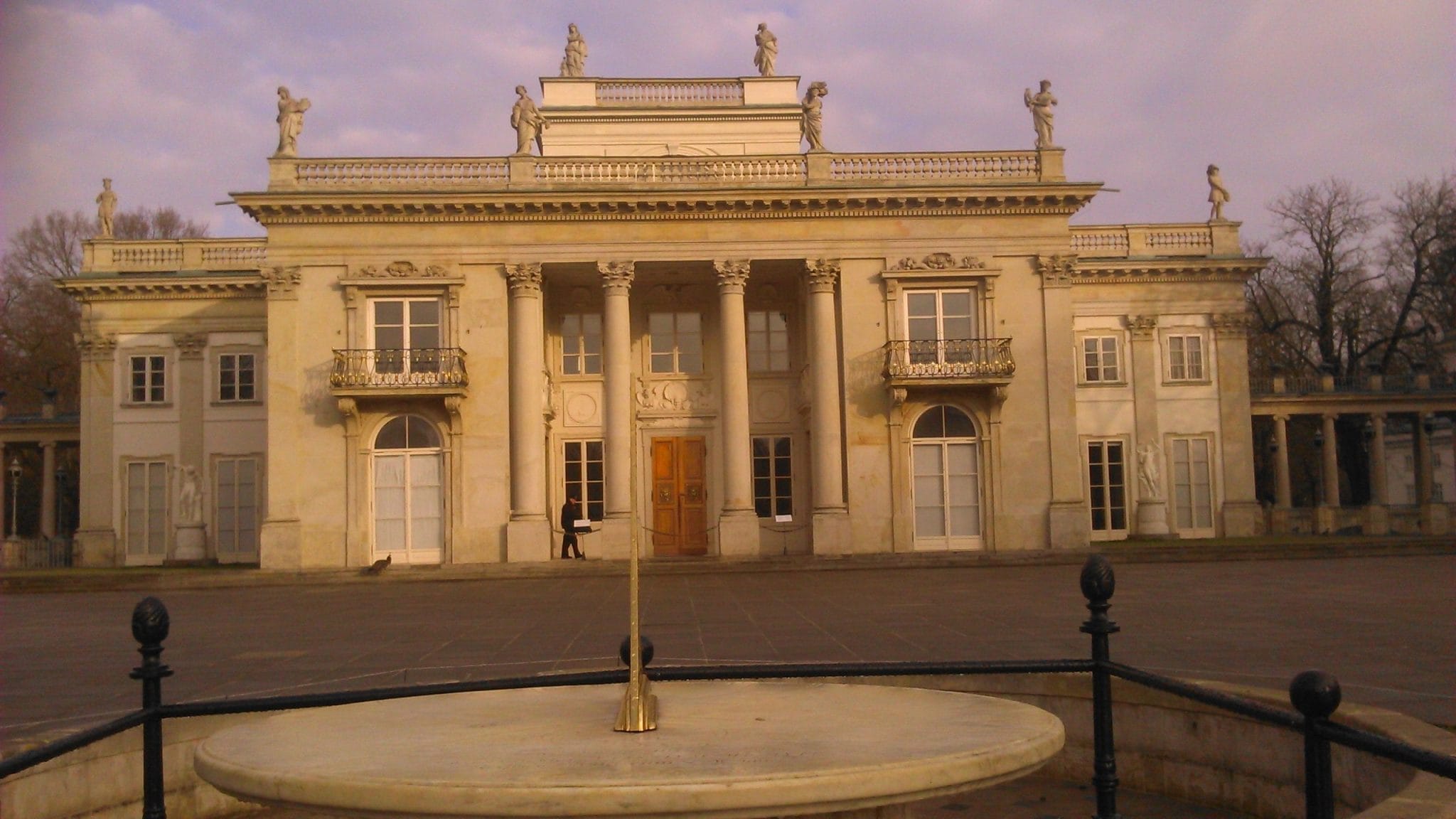 Hi Everyone! Today marks the end of my first week in Warsaw, and Poland in general. This week has been very much like a roller-coaster with initial nervousness turning into exhaustion and culture shock and is now being replaced by a comfortable and powerful excitement to be here.

As I may have mentioned this blog will be about what I am getting up to as well as what I think and feel during that time. I apologise for the lack of photos so far, I have been tryng t get settled and get food, clothes etc to survive to capture the beauty of the place. I will make sure to get photos up asap.

Starting from the start, as I said I spent a few days in a hostel before moving into the dorm I am in now. Those days were very relaxing and I didn’t get out much just chilling inside and relaxing. Once I moved into the dorms however, I felt like I had been hit by a bag of bricks for 3-4 days straight, I felt like I was delayed by a second in everything I was doing and saying. I think it was having run on adrenaline for so long leading up to leaving and now I had could relax I was constantly crashing! This, mixed with jet lag and possibly a bit of culture shock was a powerful combination keeping me tired.

However, the last two days I have felt a million times better, possibly due to getting out and pounding the pavements for km after km in the mornings.

However to Poland! I have got so much to say that I am not sure it will all be in this one post for times sake but here goes.

Upon arriving at the Dorm (Sabinki), I was shown to my room where I met my room mate for the next 5 months, this hilarious guy from South Korea. So far we have got on like a house on fire and he is a brilliant cook which I will try to learn from. He has picked up on some of the ‘kiwi’ english I use and cheers is now a regular part of his vocabulary!! I am looking forward to many adventures with him over the semester.

Polish people however are slightly different. In my first few days when I was tired, I thought that they were rude and cold. There aren’t many smiles around the place and I thought it may be a pretty distant 5 months. English is common among young poles but anyone over 40 typically doesn’t speak English. This meant that it was hard to communicate with people and they stopped talking to you as soon as they found out you only spoke english. Now though, in the last few days I can tell that once you try using a few words, even basic hello and thank you, they are much more receptive to talking and will put effort in to communicate. I have become good at hand gestures and I think these will be even more important in the future convos. As I have been picking up more however is once you engage with someone their awesome sense of humour comes through and that being a universal language solves many problems. One example was when I bought a pizza bread in a store and I now presume there is the option for them to heat it up for you as the woman behind the counter made hand gestures that resembled the pizza bread rising. But this was accompanied by bowing up sounds and so I quickly shook my head; I didn’t want my bread blown up!! I started laughing at this and she quicky did too, both at her actions and the situation in general. Most Poles understand the language barrier and now quickly turn to laughter as a way to communicate.

Another example was in the bank. I was in line for 1 hour 20mins as there was only 1 teller and even she seemed to disappear for long periods out the back. It got so ridiculous that all of us in the queue were laughing with how absurd the whole predicament had become.

As said before I have been getting out on the streets in the morning hoping to regain a bit of the fitness I have lost during work and travel. There is a marathon in Warsaw in 2 ish months that I am tentatively targeting. This morning I went to an absolutely stunning park which is huge and has ( I found out later the day when we went on a bus tour there) previous kings residences as well as famous stages and monuments. I will talk about out the tour in another post.

I did get to see my first squirrel though and it was very cute, even eating out of the hands of a couple walking by it. I will return tomorrow and try to feed them myself. I also have seen crows for the first time and they are very horrible yet majestic creatures, making awful sounds.

The biggest thing that I thought would be a problem was the cold and so fa it has been sweet as. The Poles are saying it is very warm and our guide today said it feels ‘tropical’ compared to normal. I wouldn’t say it is tropical as it has snowed for 2 of the first 5 days yet it is no worse than Dunedin. The rain and snow are light and so you can still walk around in it and as long as you have a warm and/or waterproof jacket you are fine. The cold is good for running but I can see it becoming icy underfoot some days which will pose another challenge.

These are from when I met a guy dressed in full armour near Old Town and for a $1 NZD tip I could get photos with him.

This is in front of the Palace of Science and Culture, a gift from the Soviets that is the centre of Warsaw and is the tallest tower in the city. It contains museums, bars, clubs etc and is said to be so big that if you spent one day in each room you would have to extend your trip to over 9 years!

This is all I can be bothered (have time to put up) in this post but since we had a full day of learning about Polish history today I will publish my thoughts on the wicked and utterly starling history tomorrow.