A trip that I won’t forget. Paris Solo Travel 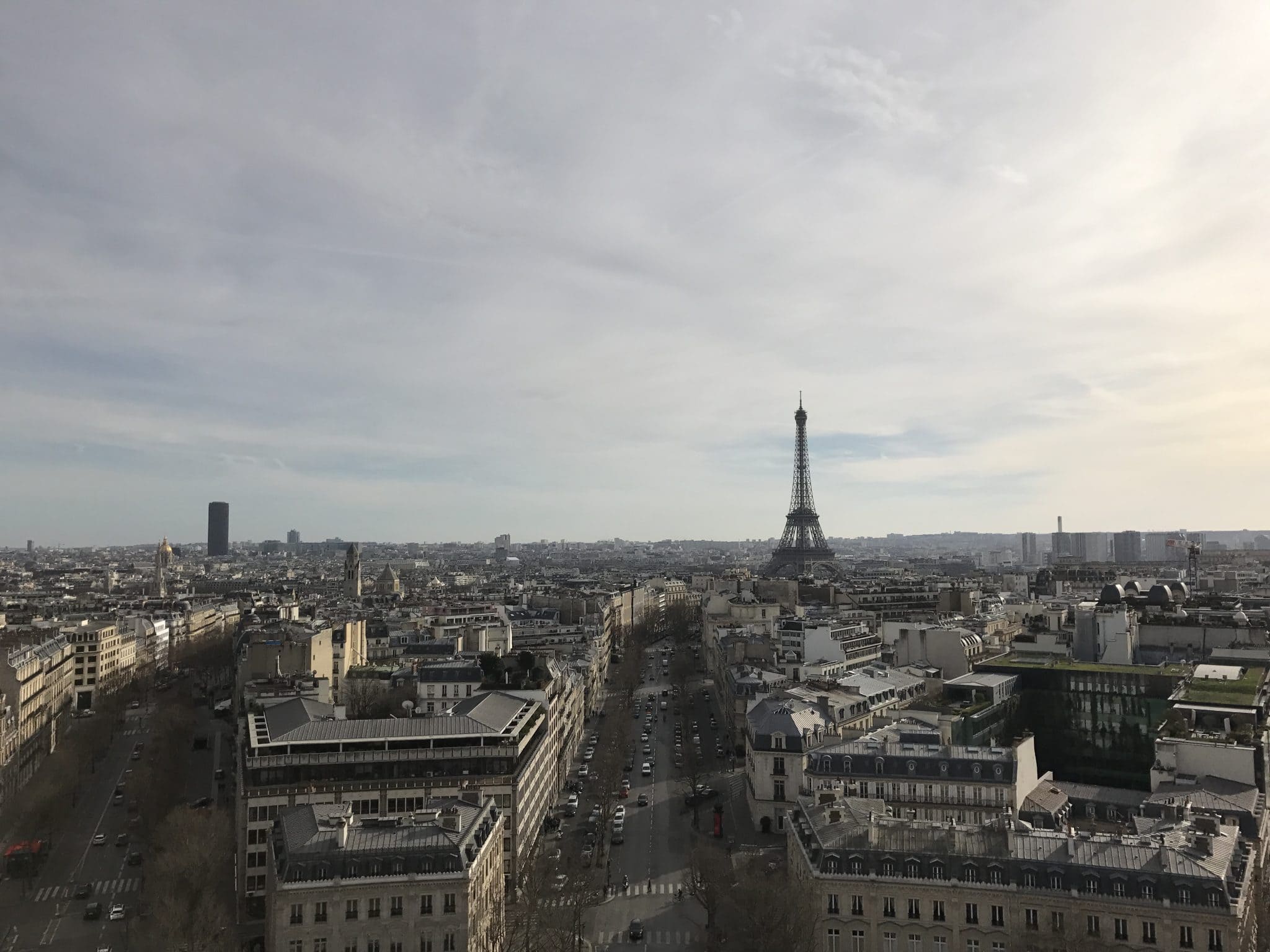 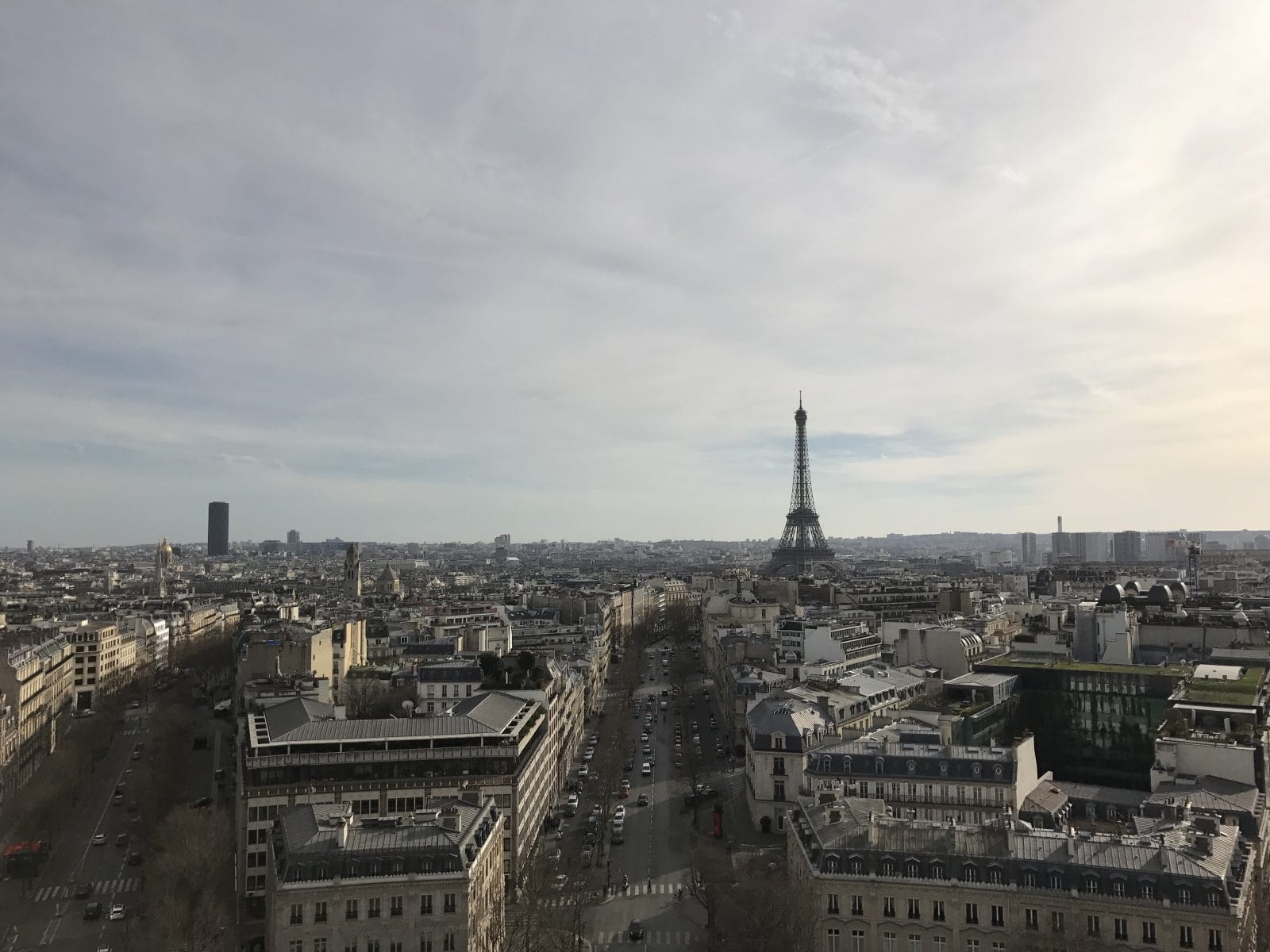 It has been an amazing packed few months of adventure and there is more to come. Those few days have really flashed by in the blink of an eye and there are still a few experiences that I would like to share with all of you! So in light of my upcoming solo venture in Naples(one of the most dangerous cities in Europe), let me share with you another really shady experience I had. Paris solo travel.

Yes, Paris, many souls dream venture and the paradise of romance. But nope, I was there alone and really had to strike me because of certain decisions I made! 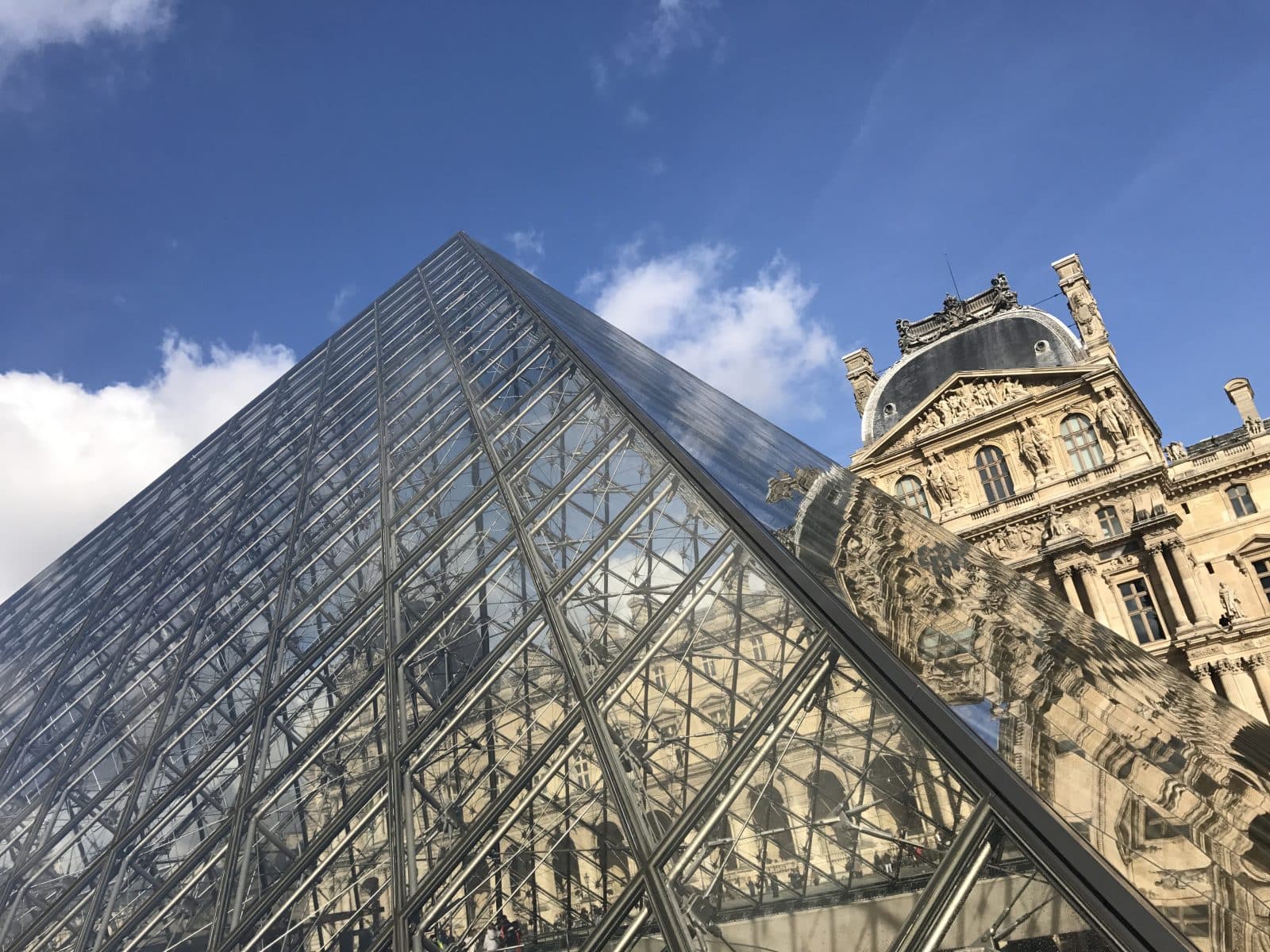 Apart from being known for their cuisines and iconic attractions like the Eiffel Tower and Arc du Triomphe, there is also the other end of the spectrum equally worth being mentioned – the shady ghettos. (And because of that.. this post won’t have as many photos..) So how did I come across them?

Well…I have been trying to be economical on my trips and Paris was no different. I barely ate any amazing food there and I tried to find an accommodation that fit my current budget profile. That’s how I chanced upon a hostel that was located near the louvre! Being the touristy me, I happily clicked submit and confirm after seeing a really low pricing. 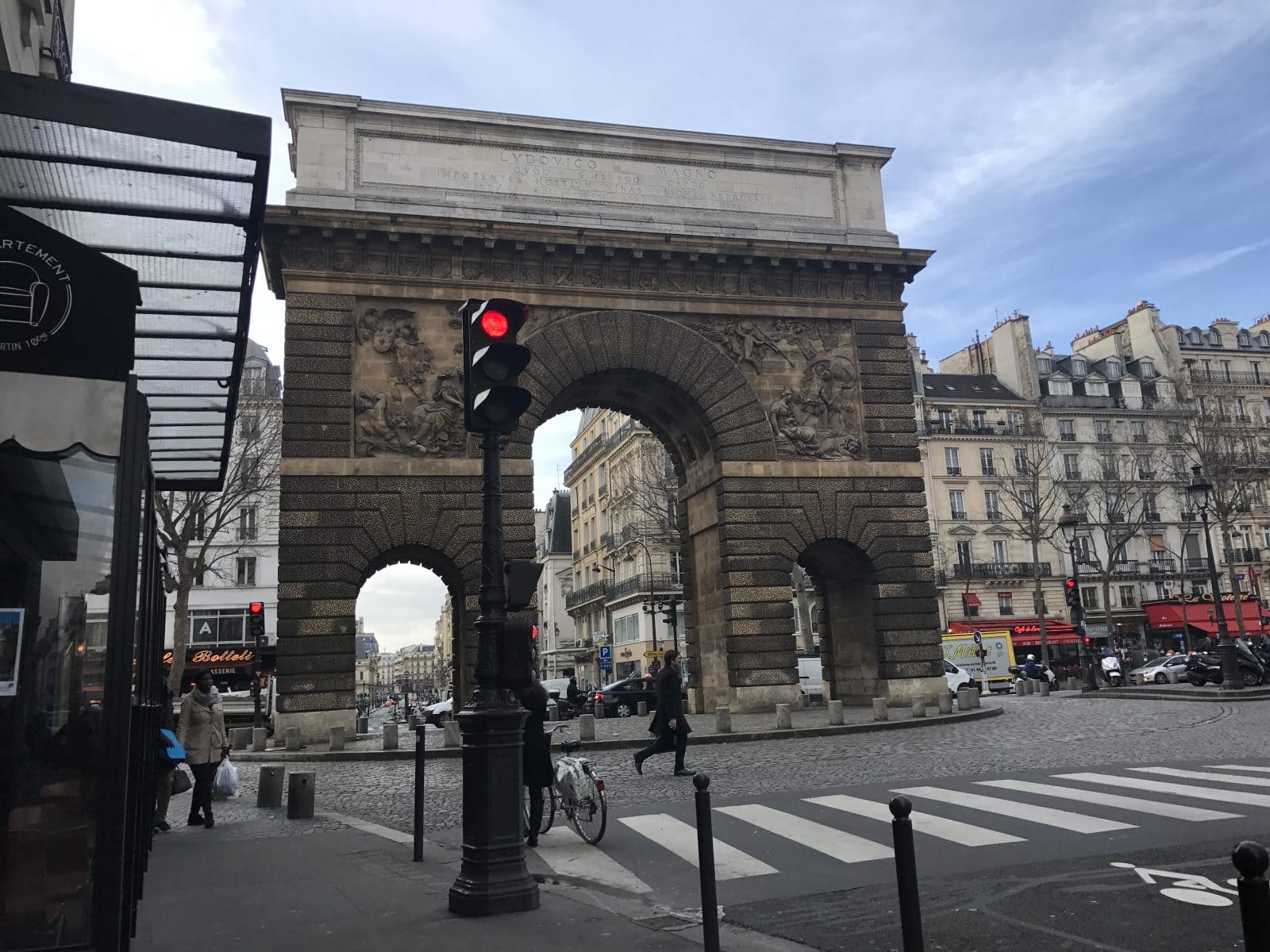 After reaching the hostel and realizing the weird shops and vibes the area gave off, I decided to google and find out more about it. So Apparently, the area I stayed in was known as St.Denis and is where the ghettos of Paris reside. In fact, the weird sex shops and street-filled with people selling selfie sticks etc was home to the most prominent ghetto districts. Even one of the alleyways had prostitution going on.

When I first arrived at the hostel that particular night, I was really scared and I decided to stay in that entire night, watching soccer in my 2-star hostel. On top of that unexpected discovery, I was unfortunate enough to be staying in a tattered room, with poor ventilation and seemingly unsafe and poorly secured environment. Furthermore, I caught a few baby cockroaches crawling by the floor like I wasn’t there. This all sounds like a horror setting but I soon grew accustomed to it. So the following day, I ventured to the usual iconic locations during daylight and came back to my hostel before nightfall. However, that night, I decided to buck up my courage and travel the ghetto streets of St.Denis! I capped that night off by walking along the supposed red light district along Moulin Rouge as I was curious to see what was actually going on there. Even up till now, I still actually can’t believe I was that ballsy to try those things out. The experience I went through was really eye-opening and interesting.

As I was walking along St.Denis, this time, the sex shops were open and the streets were filled with even more people selling items etc. (I will term them as the “businessmen”) Ok so these businessmen had no basic courtesy and they would just approach you like a truck – offering to sell whatever they have on hold and in stock. There were a few times when I was approached by one who was selling nothing but tried to befriend me. I pretended I did not know English and just spoke Chinese and walked away LOL.

On hindsight, I heard my friend’s story of how her good friend got approached by a group of guys and attached a sort of hand accessory on her friend. Her friend was forced to pay for the item unwillingly and thinking back, I guess I was really fortunate to not encounter such an incident. Apart from those sightings that I have witnessed, I even caught a guy casually peeing on the streets, in public. In fact, on another Sunday morning where I passed by the same street, the streets are similarly packed with such occurrences and people. It was an eye opener but I highly doubt I would want to experience such a thing again. 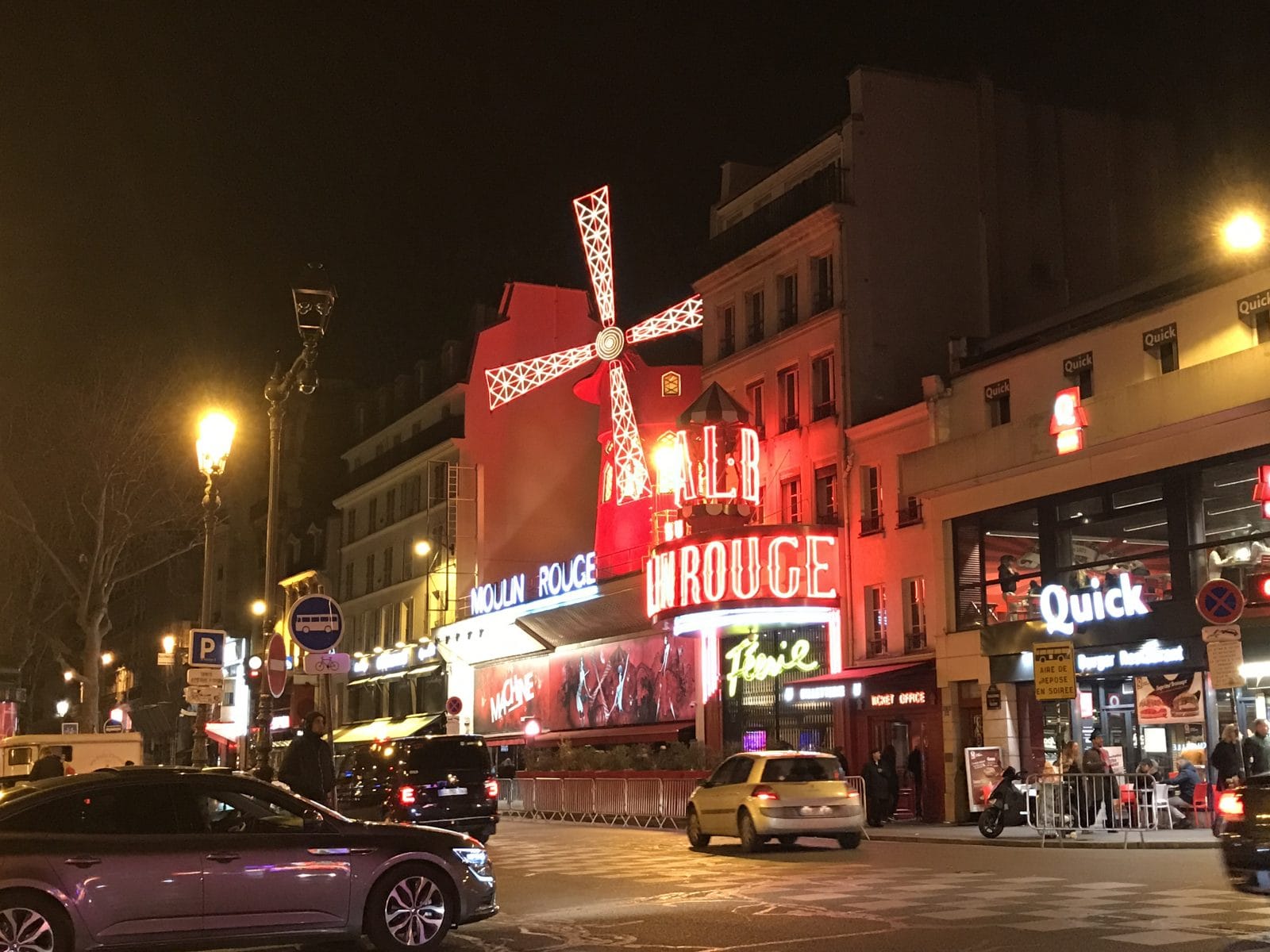 Alright so for the latter part of the day, I went to the streets of moulin rouge to see how shady that area was. (filled with prostitution etc) Similarly, along with the roads, people would try to approach you and tell you to enter their shops. Obviously, I didn’t and I just sidestepped them and walked further forward. There was a guy really persistent in trying to convince me and tried to follow me for across 2 shops. I just ignored him and carried on walking. So after going through those 2 areas, I decided to call it a day. I even gave up my shopping plans and went back to take a break.

It was really a unique experience that I went through albeit one that I would never try again because it was kinda risky. I was kinda glad I tried it because this was what made my Paris experience stand out from the rest of my trips. I highly doubt I would venture around at night in Naples because that would really be a case of “curiosity killing the cat.”

Apart from those night experiences, I was unfortunate to have to carry around almost my entire bag while I was traveling to the hostel I stayed in felt unsafe to leave your belongings around. I was quite shagged out especially in my final few days in Paris and when I was in Versailles because I was carrying so much load around. Thankfully, my Paris experience was largely safe and I still had a great time in this beautiful city. 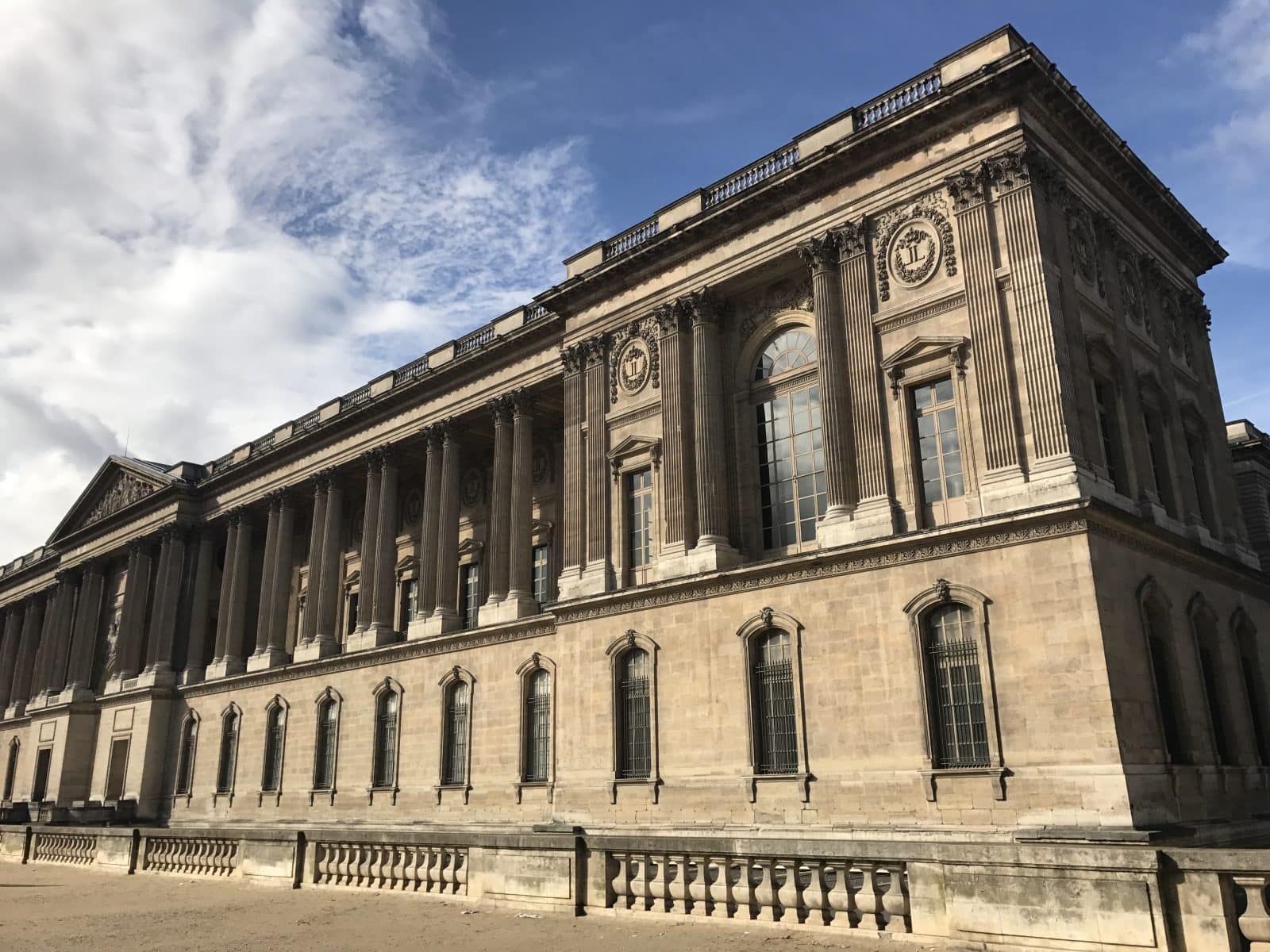 Alright so with that, stay tuned for more adventures!

Do check out more stories by other millennials at our exchangebuddy website!