Hey everyone, I’m Alcan an NUS BAC student who’s currently on exchange in Canada and the university I’m at is Queens’ University in Kingston, Ontario. Let me just throw out some background knowledge about Canada to those that are curious about Canada.

1. Canadians are an extremely nice and friendly bunch of people around, it has happened before to me when I’m genuinely lacking change to pay for the bus and  a fellow passenger will very kindly spare you their change when you ask nicely. They are also very willing to small talk and share their experiences with you.

2.Canada is a really safe country, as safe as how Singapore can get but do note that there is a fair amount of homeless people on the streets in the big cities especially. And also, just like in Singapore, low crime doesn’t mean no crime and crimes still do happen. 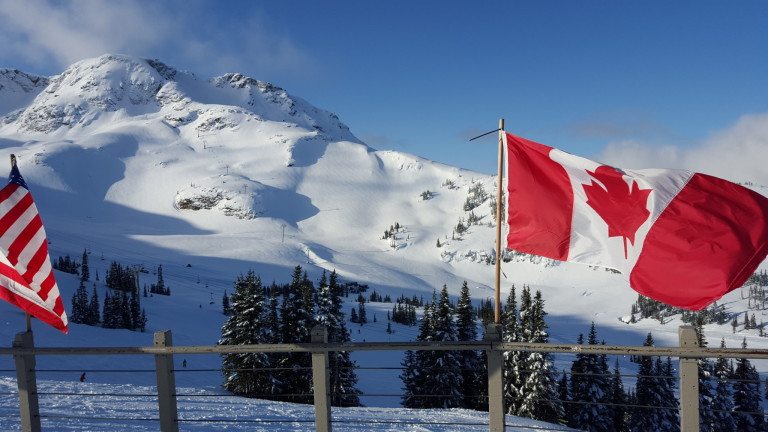 3.Canada is super multi-cultural and diverse, it is pretty similar to Singapore in this sense but way more diverse. On the west side of Canada, in Vancouver, it is predominated with Asians whose descent are from Hong Kong thus there is an abundance of Chinese food and Cantonese speaking people there. In areas such as Toronto and Ottawa, there is a broad mix of people and it is to note that in these areas English is most widely used. However, further east of Canada in places like Montreal and Quebec, these are French states of which their road and public signs are in french. The Canadians in these french states will initially talk to others in French but it is not an issue for them to speak in English too. TLDR, you can speak English anywhere in Canada but other languages like Cantonese and French will surely come in handy.

4.Taxes differs in different areas of Canada and tipping is a norm here. Federal and provincial taxes in Canada is combined into a tax called the Harmonized Sales Tax (HST) which is about 13% but this figure changes depending on the provincial taxes. Importantly, unlike Singapore, these taxes are not included in the prices that are seen on your groceries or your dinner menu. Moreover, tipping of 10% to 20% is expected depending on the quality of service provided at the eating place.

5.In my opinion, the standard of living in Canada for us students is higher than in Singapore. An average meal in Canada will easily set you back at least 10 dollars and cooking your own meals are the cheapest. In Kingston, there are student discounts for groceries on Tuesdays at most supermarkets. Cinema tickets are about 12 dollars although throughout Canada the major cinemas also have discounted regular screening tickets of $6.50 so Tuesdays are the best days to head out. On another positive note, the CAD dollar is pretty close to the SGD dollar so you dont have to worry so much about currency exchange gains or losses.

6.Traveling in Canada is expensive as air travel in Canada is only operated by an oligopoly of two airlines: West Jet and Air Canada. West jet is considered the budget of the two airlines but do be prepared of potential flight delays regardless of what airlines in Canada. There are numerous ways of ground travel inter cities such as train (Viarail), busses ( Megabus, Greyhound, NewOrleans) but the most cost effective will be driving and sharing the cost of the car. Busses and trains come with free Wifi and have toilet facilities. Pricing of the bus tickets also operate on a demand and supply basis so its best to get them as soon as you decide when to travel. Driving in Canada is a left-hand drive and it is advisable to read up on traffic rules as different provinces have slightly different traffic regulations. For instance, in Canada, you are allowed to turn right on a red when the traffic is clear.

7.Canada has amazing scenery and nature that sometimes you just need to enjoy the moment as it is impossible to photograph the sight. I have friends that have had an out of the world experience traveling to YellowKnife to experience the aurora and managed to see the Northern Lights dancing. One of my personal favourite scenic views was up in Whistler Mountain which i had the chance to snowboard there. Another was the beauty of Montmorency Falls in Quebec, despite the lake being frozen, it was still a majestic sight to behold.