Skye: One of the Most Beautiful Places in the World 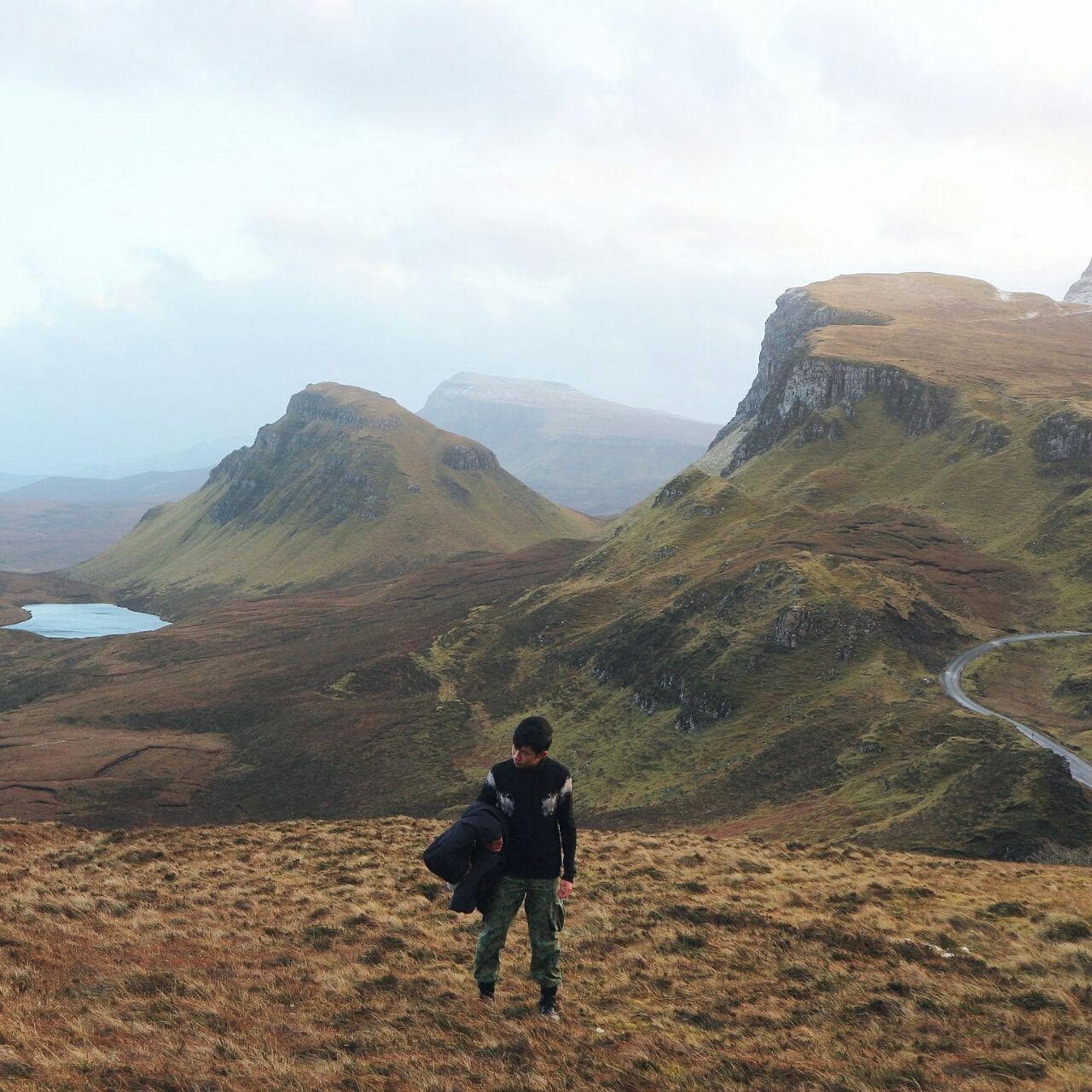 Skye is an island in the northern tip of Scotland and is also a popular filming spot for many movies, including the recent Transformers: The Last Knight and Prometheus due to its scenic views.

To get there, my friend and I took a British Airways flight to Inverness Airport after we toured France, and there were many car rental places to choose from near the airport with free shuttle buses. We took a car with a GPS service, and from there it was an easy drive following the screen to the Isle of Skye (3G and data signals are pretty weak in Skye, so be prepared to be cut-off from civilization) while passing through beautiful sceneries such as the Loch Ness (did not catch sight of the monster though and the Urquhart Castle. 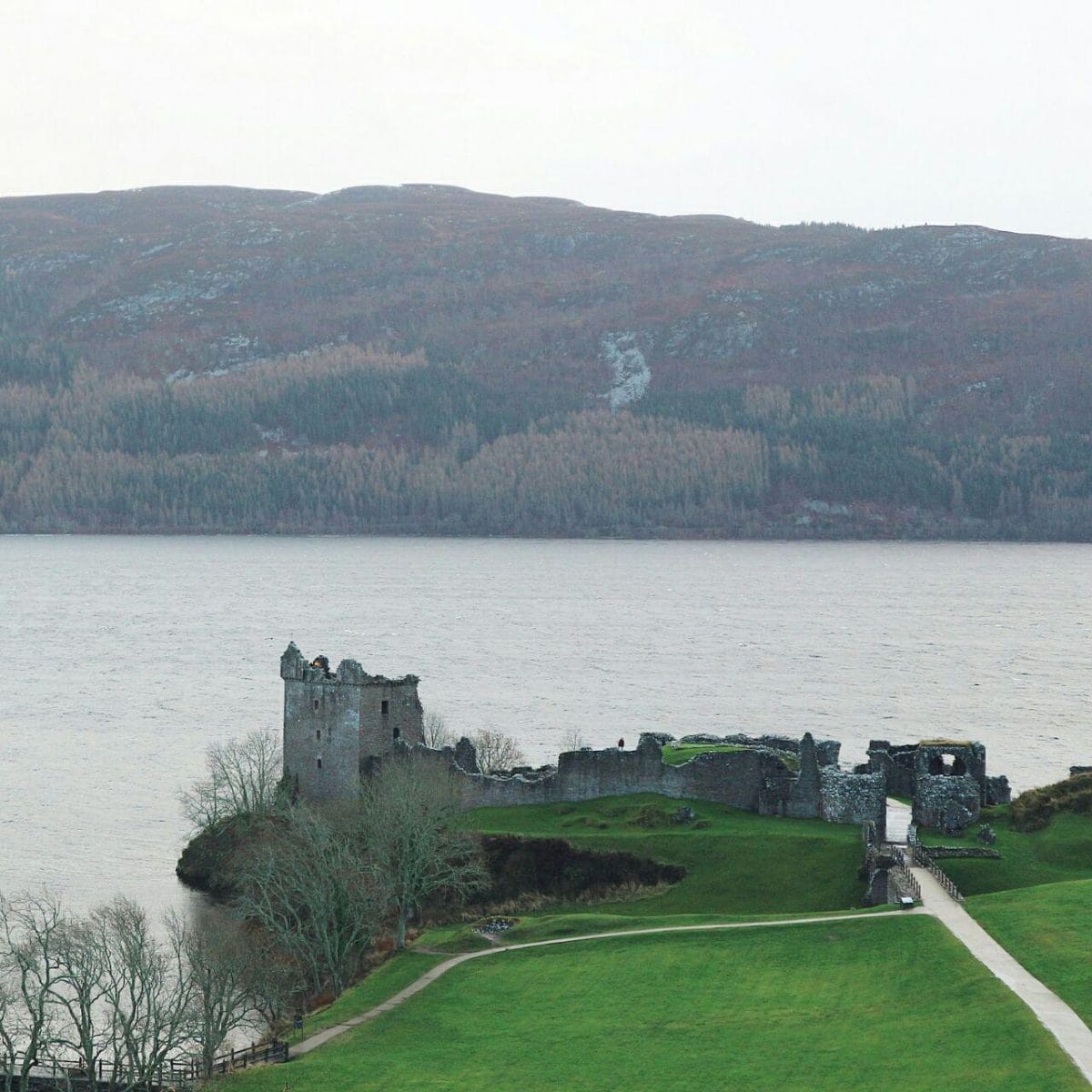 There are not many hotels on the island, but Airbnb offers a lot of great selections. We stayed in an entire two-storey house complete with a fireplace at less than $200 per night! We stayed in Skye for 4D3N, and think that it is just right but would really recommend longer for people who like hiking.

After waking up the next morning, we ate our packed sushi and salads which we bought from Tesco the previous day. Dining options in Skye is limited, but there is Tesco in Inverness where you can stock up on groceries before reaching Skye. There are also Co-op Food branches in Skye’s biggest town Portree, where very delicious salads and sandwiches can be bought at less than 1 pounds (CHEAP CHEAP CHEAP). After breakfast, we headed off to the base of Sligachan, one of the more famous mountains on the island and where tourists on the one day-tours would visit for the iconic picture of the stone bridge. Some tourists even went to drink from the water and even took a dip in it even though it was winter probably 10 degrees celcius! 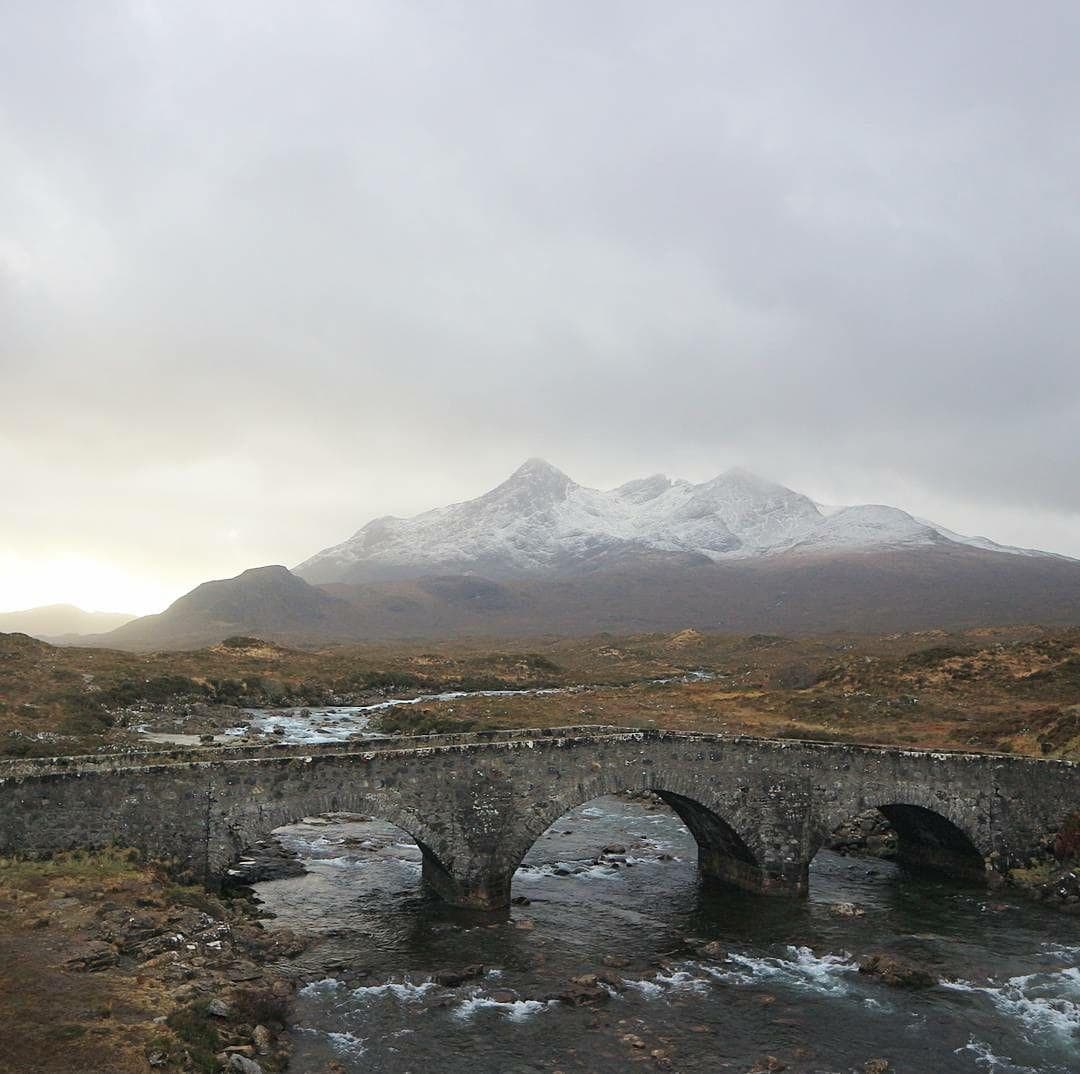 We then went to Talisker Bay, which is a beautiful beach with black rocks by the shores. It was really windy and the waters splashed on the shore with such force that it was all foamy and bubbly. There was a very well-groomed cat that followed us around too, and I hope it did not get lost or something.

In the evening, we drove to Neist Point, which is a cliff with a lighthouse on it. Sadly we did not see the lighthouse because it was behind this gigantic slope but it was too windy to climb up the slope. I thought that I would get blown off at any moment and we could feel the car shake violently when it was parked. It will probably be better to visit Skye in summer, where the weather would be kinder (still rainy every other day but at least it would not hail).

The next day, we set off early to visit the Fairy Pools, which are natural waterfalls where the water is in a very brilliant light blue in color. Getting to the pool itself was a little tricky as you will need to walk through grass fields and cross a few rivers. It was raining when we went and the waters were quite rapid, so we took a while to cross. However, the sight was definitely worth it.

In the afternoon, we then proceeded to the most famous place on the entire island, the Old Man of Storr which looked like it might have been on some other planet. The walk up was only 30 minutes long and gave us an incredible view. 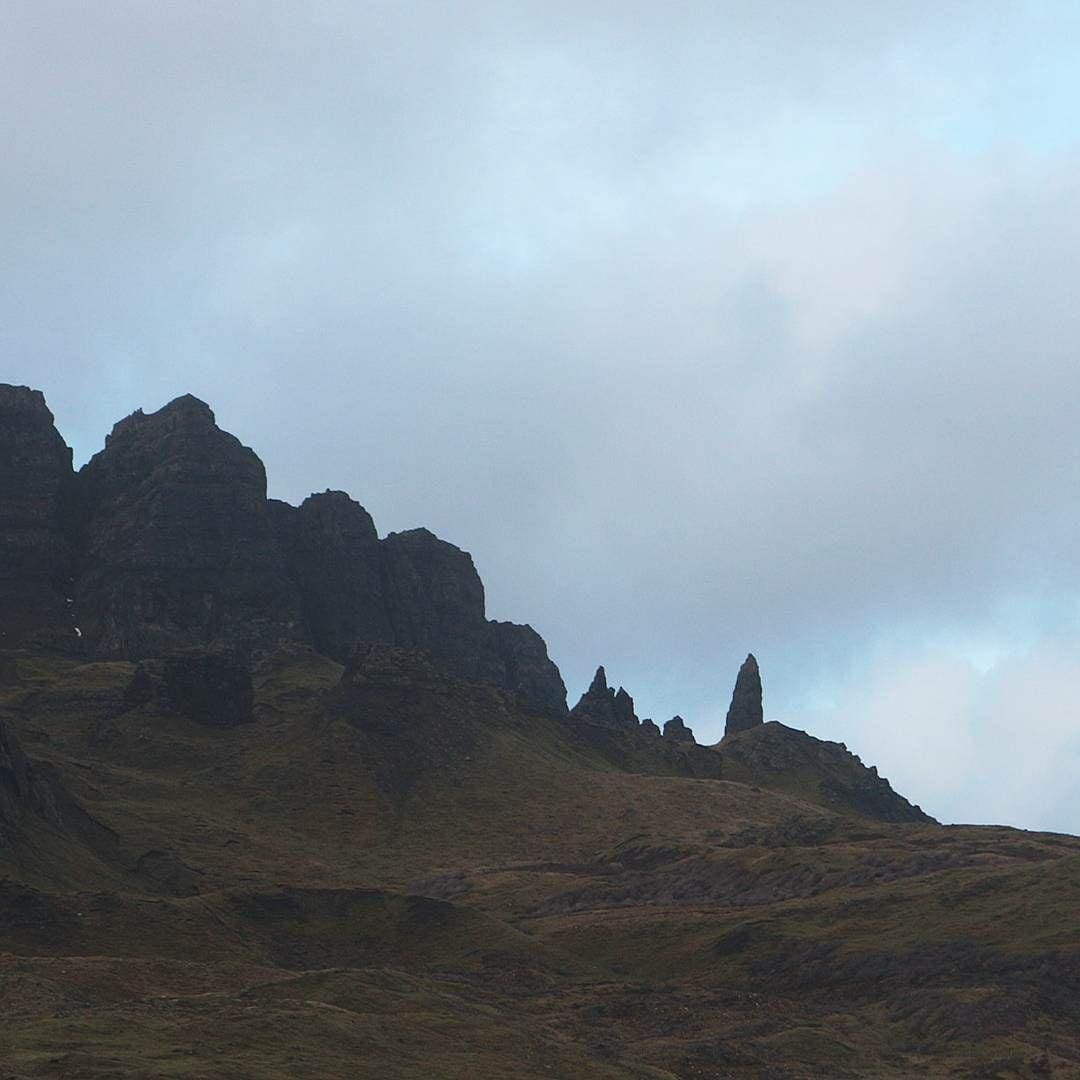 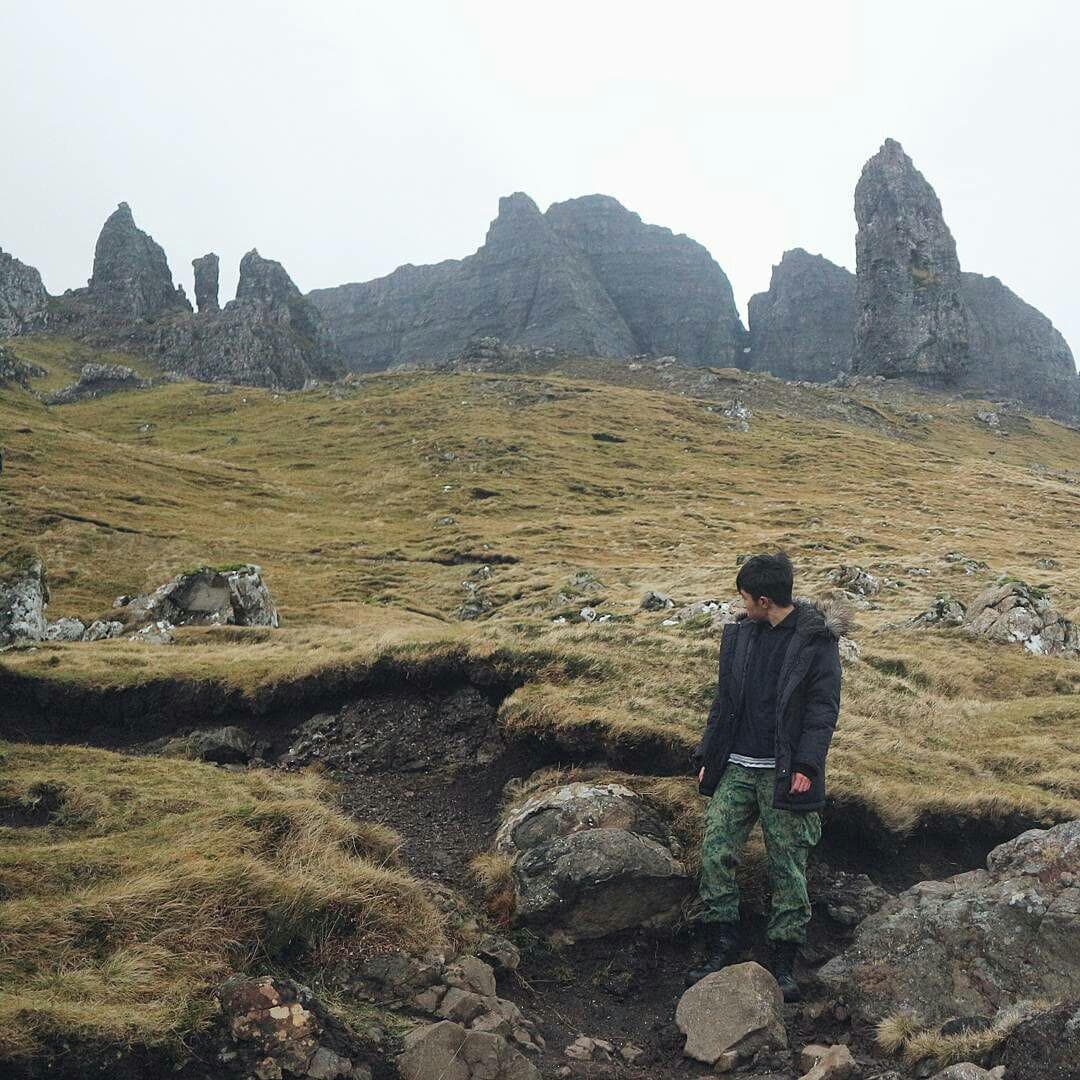 Afterwards, it is a short drive to the Kilt Rock, where there is an enormous waterfall by the edge of the cliffs. Apparently many dinosaurs used to live on the island and you can get to find their footprints all over the place. 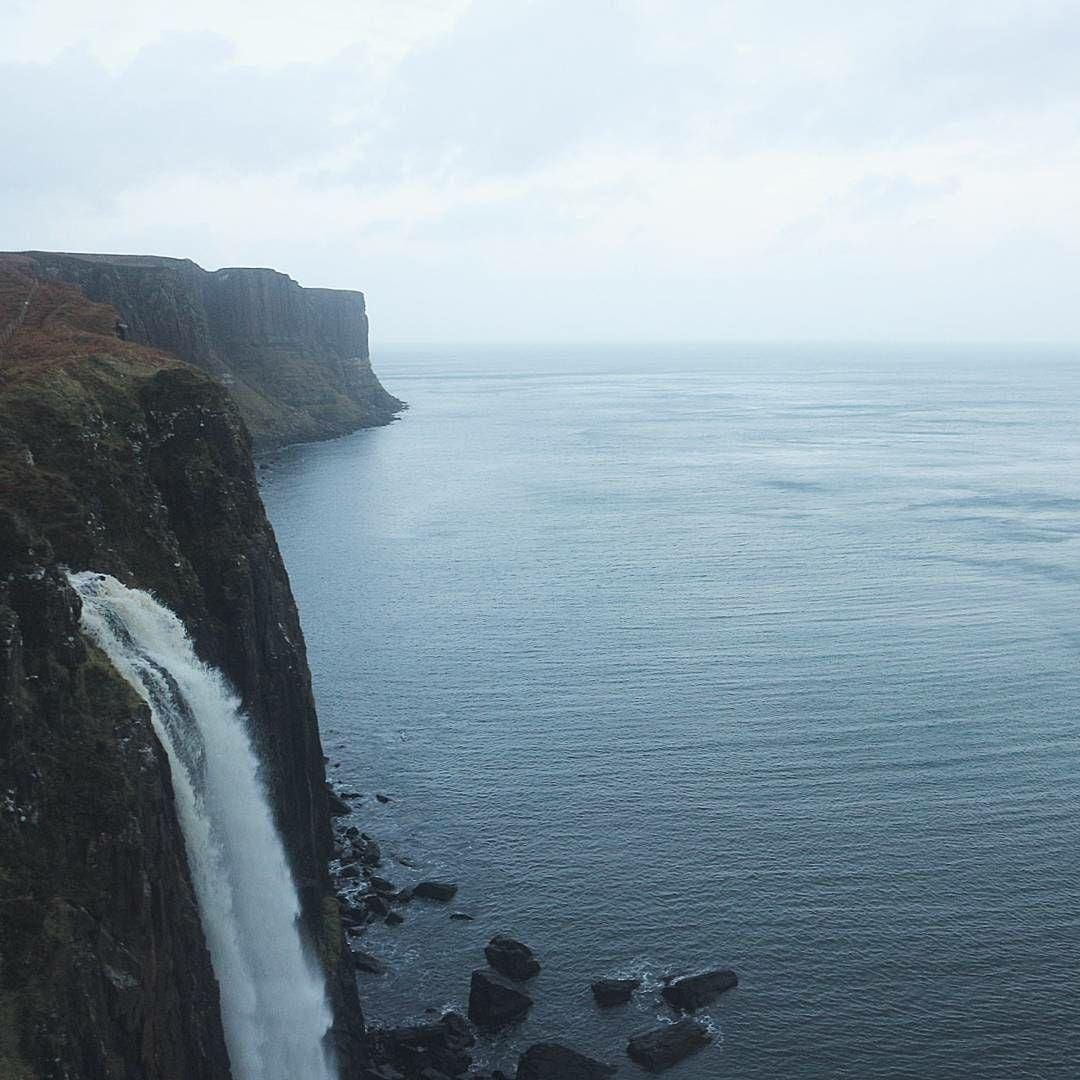 Finally, we also went to the Quiraing which was another amazing landscape. We did not walk all the way into the mountains as the sun was setting, but a picture of the place alone was already incredibly rewarding.

We went back to our Airbnb exhausted every day, but with no regrets!

On the last day, we had to leave early so as to return our car in the morning before our flight, but the drive back to Inverness from Skye offered yet another gorgeous photo opportunity. The Eilean Donan Castle sits in the middle of the lake by a bridge on the way out of Skye, and it was the most incredible sight. You can even go into the castle, but we did not have the time L 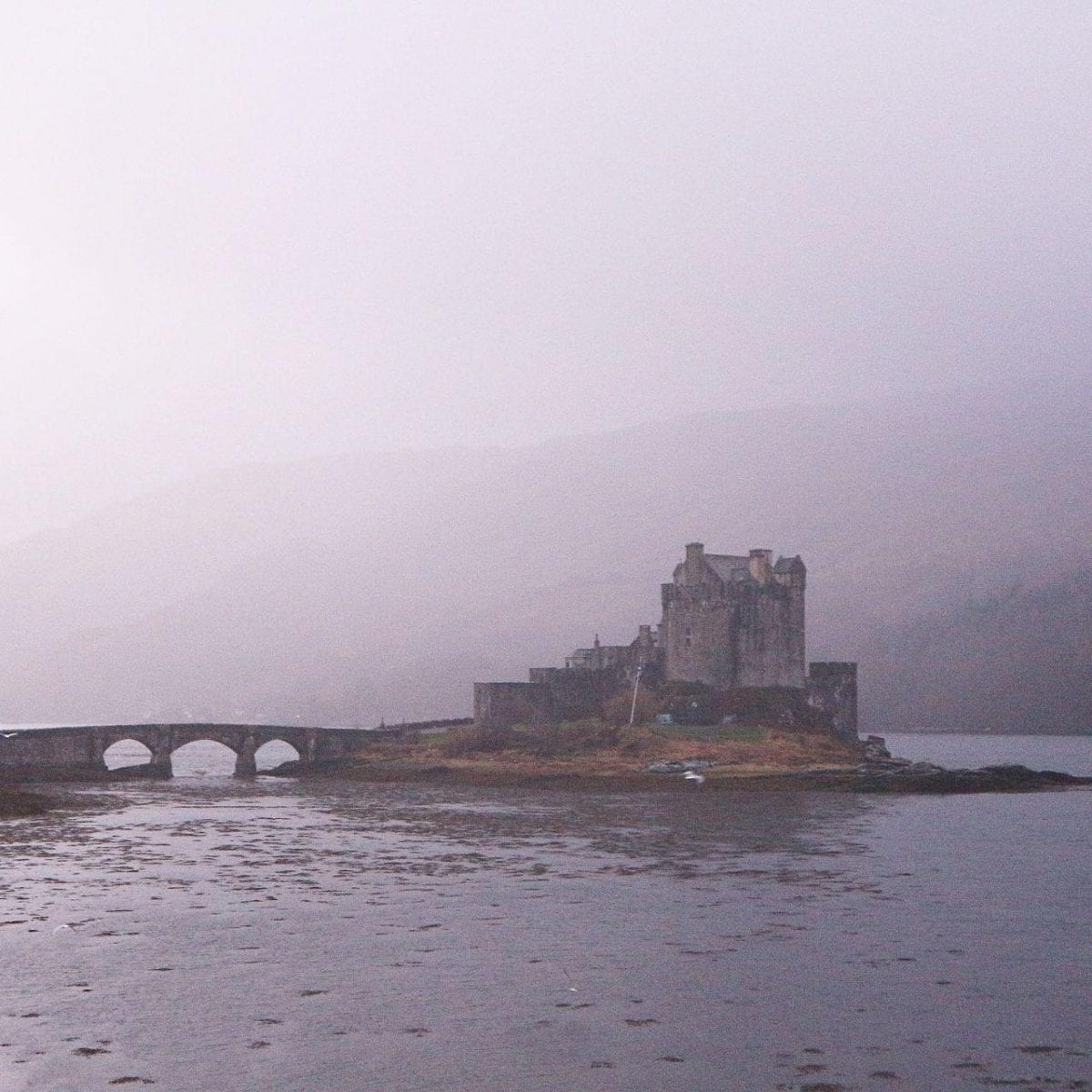 Skye is definitely one of the most beautiful places in the world, but it is a little low-key as compared to other European cities. We really enjoyed our experience and I cannot wait to visit again!

Check out other student guides here!