10 Reasons Why Small Towns Are Best For Exchange 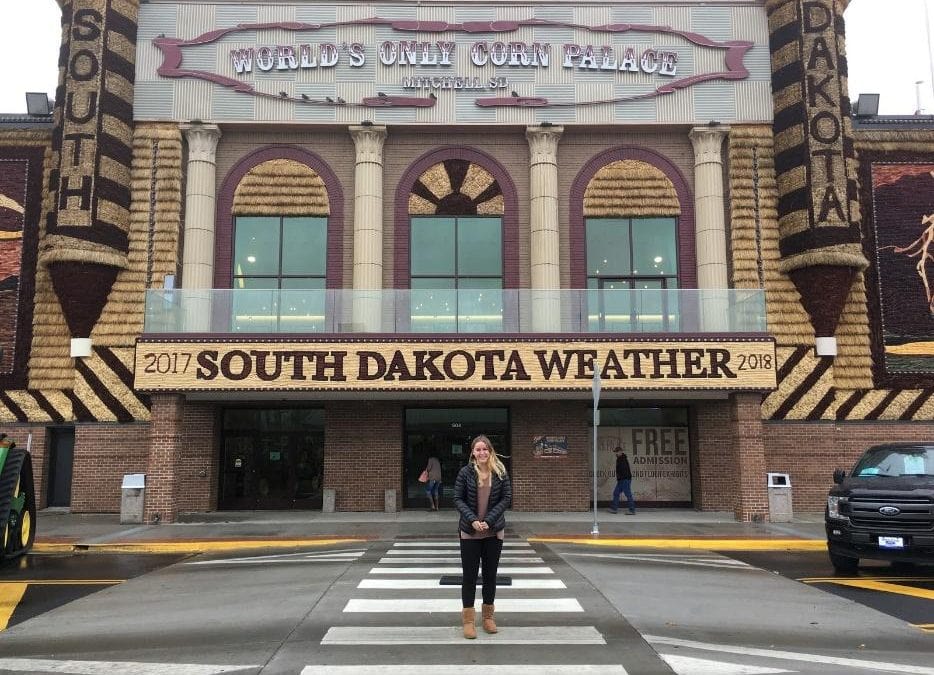 A lot can change in a year. I’ve changed in a year. My surroundings have changed twice in a year, but everyone back home is still the same. Have you as a past, present, or future exchange student ever thought about how brave we are and how hard it is to just start a new life somewhere else, somewhere completely different.

I, like everybody else, was low-key hoping to end up in LA or NYC. However, I ended up living in a town called Gregory in South Dakota, which has a population of 1200 people. It’s pretty small but I still had the time of my life. Here are 10 reasons why small cities are the best destinations for an exchange student in the U.S!

1. You’ll be the most intriguing new student

Smaller schools aren’t as familiar with exchange students or foreign cultures and hence, people will be super excited to get to know you. Since the school is small, you aren’t just going to blend in or be one in the crowd. You will be the cool girl/guy that has come a long way to live out your dream and people will respect and admire that. This will also help you make tons of friends.

2. Get to know more people

The smaller the town, the more people you will get to know. That sounds weird but that’s how it usually works. Your host family will most likely have a lot of contacts in town and are involved in school. They will definitely know a lot of the people in town and introduce you to all of them. Also, you will be introduced as “their exchange student”. It kind of sounds like your their pet or something but you’ll get used to it!

3. No tryouts for a spot on the team

Smaller schools will just be happy to have you on their team and show you their way of doing things. I highly recommend joining a team or a club while away on an exchange year, as it will help you tremendously when trying to make friends.

I come from a big town in Stockholm where we have all kind of local transportation – train, buses and the subway. Living in a city without all these kinds of transportation has been pretty stress-free for me and I would say it’s been the most relaxing year of my life, in that way. Of course, it is super stressful in other ways, having to adapt to everything new and to make new friends in the beginning. But without all the sounds of aeroplanes or big freeways going through town, it’s pretty peaceful.

My host family owned one house and three cars, all of which left unlocked during the days. Wherever we parked the car in town we left the keys in the ignition and I didn’t even have house keys throughout the year. There are fewer crimes in smaller towns since everyone knows everyone. Everyone would know within hours if anything happened and who did it.

6. Everyone’s involved with the school spirit

You will notice how everyone spends their Friday nights at the football game, or how everyone buys merchandise from the volleyball team. Everyone in town is somehow related to the school and to the sports, whether it’s a grandma who has a grandchild on the basketball team or a teacher who is directing the play.

7. You might even end up living with the principal 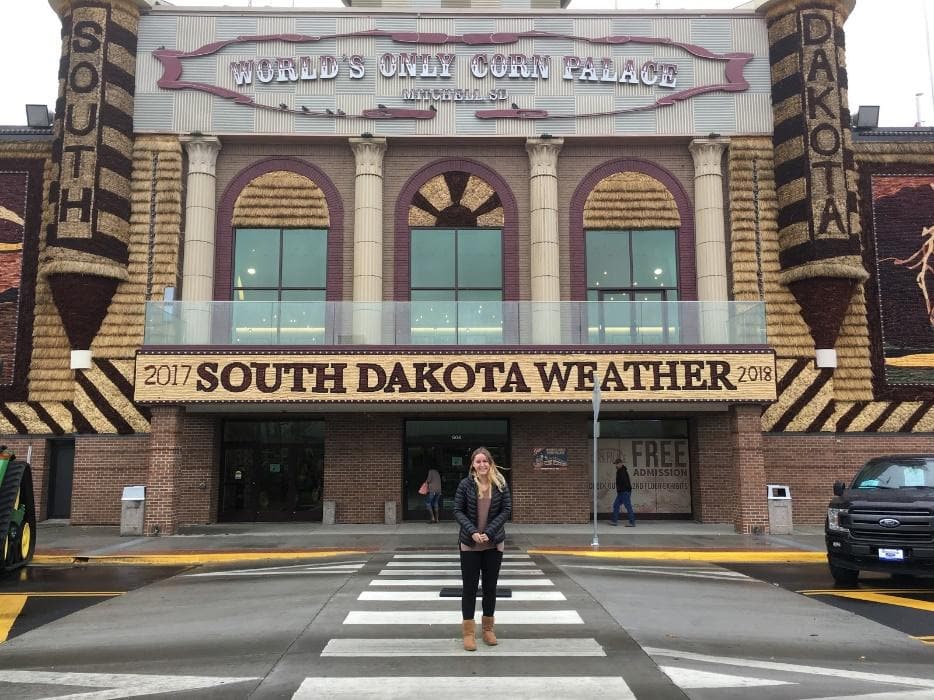 Like I said, I lived in a town of 1200 people and I happened to end up in the house of the principal at the local high school. I thought this was fitting for this article because he was just like anyone else, my host family was just like any other host family. Everyone had a big role in society, a lot of people were teachers or worked at the hospital and some people owned the stores on Main Street.

8. You will most likely get acquainted with church

Small societies in America are generally more religious than bigger cities. My family did go to church almost every Sunday and I also went to youth group on Wednesdays. I was trying to be open-minded about the church but I had never been to a Sunday service before. We got there on the first Sunday and the pastor was incredible, he was so funny and everyone loved their time there. If you end up in a family that’s religious and you’re not, don’t just shut it out. Try it because it’s a part of their life and that’s why you’re there!

In South Dakota you can get your license when you’re 14, therefore all of my friends had their license and a car. This meant that I usually had someone who could drive me when I needed to get somewhere. But it was nice to know that even if I didn’t have a ride, I could get where I wanted to go anyway because everything was within walking distance.

This is a reason applicable to all of America, just as much as it is for small towns. You can say hi to someone on the streets without it being weird or start talking to a stranger in the grocery store and it’s not awkward. It made me happy whenever I met someone and they just smiled and said hi.

To finish this article off I just wanted to say that don’t be scared just because you end up in a small town, it can be the best thing that ever happened to you! We are the future and we need to keep motivating other people to do the same thing that we have done!

Looking for more low-key cities in America for exchange? Check out what you can do in Omaha here!