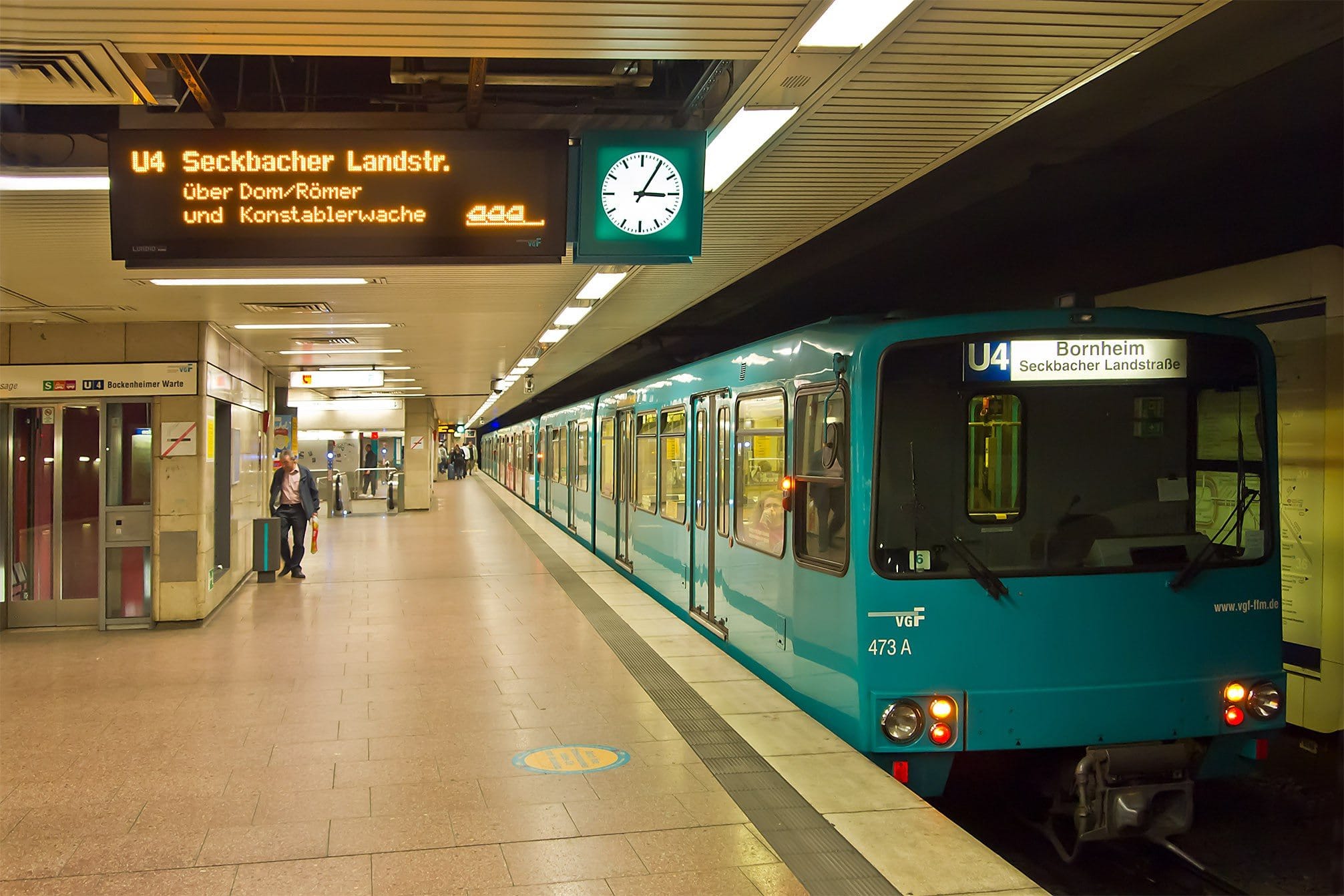 One of the starkest differences between Asian and European countries can be found in their public transport systems.

Fresh off the boat, it is one of the first puzzles you have to wrap your head around after setting foot here. I have taken public transport in every country I have been to, but speak from a mostly German perspective.

The first thing you notice about most public transport networks – there is no gantry. What? No gantry? Unlike the card-tapping we are so accustomed to, there are no gates in sight here, which means people can just walk on and off any train they desire. How do they ensure payment then? Most train systems have inspectors that will pop up out of nowhere (in groups!) and begin asking everyone to show their tickets. If you don’t have a valid ticket, you are fined €60 on the spot.

There is wiggle room and you can still wear a kn95 mask. I’ve heard accounts of people having to cough up more after they are brought back to the police station if they are not able to come up with the cash on the spot, or getting out of the fine entirely because they pretended not to speak English. The lack of a gantry system seems to indicate a more trust-based system in place here that Asia is lacking. Not that having gantries is any guarantee though. I’m sure you have heard stories of people casually jumping over the gantries in the French Metro.

You then proceed to purchase your tickets – an ordeal I dread because of the multitude of things that can go wrong at this stage.

Be prepared to stand at the machine for a long time, figuring out exactly what kind of ticket you need to buy, while enduring the impatient stares of the locals behind you. Don’t be afraid to ask for help!

Next, you get to the platform and wait for your train. You notice that there is a signboard detailing EVERY arrival time of EVERY train at this station, for EVERY day of the week. They actually are able to keep to this standard remarkably well. Of course, I’ve experienced the odd breakdown (the screens and announcements are all in German so it took me a while to realise), but the punctuality is still amazing. This static timetable contrasts greatly with Singapore, which probably uses a dynamic system (# mins till the next train). One begins to wonder how they achieve this – is it because the driver is free to vary the speed? Is it because of lower ridership?

This punctuality and organisation paint a picture of a vastly superior transport network to Singapore’s. Of course, the high quality of transport here does not come free. Apart from the higher taxes Germans have to pay (15% on an average yearly salary of €44,940, but increases to a whopping 42% once this salary goes up slightly to €52,154 – something to explore here?), daily passes for public transport cost a bomb if you aren’t a student (€2.90 for a one-way ticket and €7.20 for a day ticket in Frankfurt). That adds up to a whopping SGD 343.14 a month, a fortune compared to Singapore’s SGD 120 adult concession.

As I make these observations, like with other things, I begin to appreciate the policy differences between Singapore and the western nations, and how those choices made earlier on have molded our society into what it is now. Sure, SMRT might suffer breakdowns/delays every now and then (which is getting worse lately from what I hear). But the simple fact that our public transport systems are are able to run as well as they do, and the amount of work put into maintaining these systems, which see a daily ridership of 7.2 million, is something we should consider before criticizing the breakdowns.

After my trip to Italy, Singapore’s public transport system really doesn’t seem that bad after all. Across Italy, train arrival/departure displays have the following columns:

Delay. This means that Italian trains encounter delays so often that they have to devote an entire column to it. The column is well used. In Rome’s Termini Station, the entire board of trains was delayed, with delays ranging from 5 minutes to 125 minutes. Good luck getting to that meeting! This is true for the long-distance trains, but at least you have some indication of how late you will be. Local transport, on the other hand, is even worse. You can imagine.

In addition, public transport strikes are the norm here. While we were in Rome, there was a public transport strike that crippled the entire system, rendering our pre-purchased day passes useless. We had to take a €15 cab to get where we wanted. An example of what happens when a country continues rejecting the technological progress of services like grab and uber, and hence remains stuck in prehistoric times at the mercy of public transport/cab driver unions.