Things to do during a stopover at Oslo, Norway 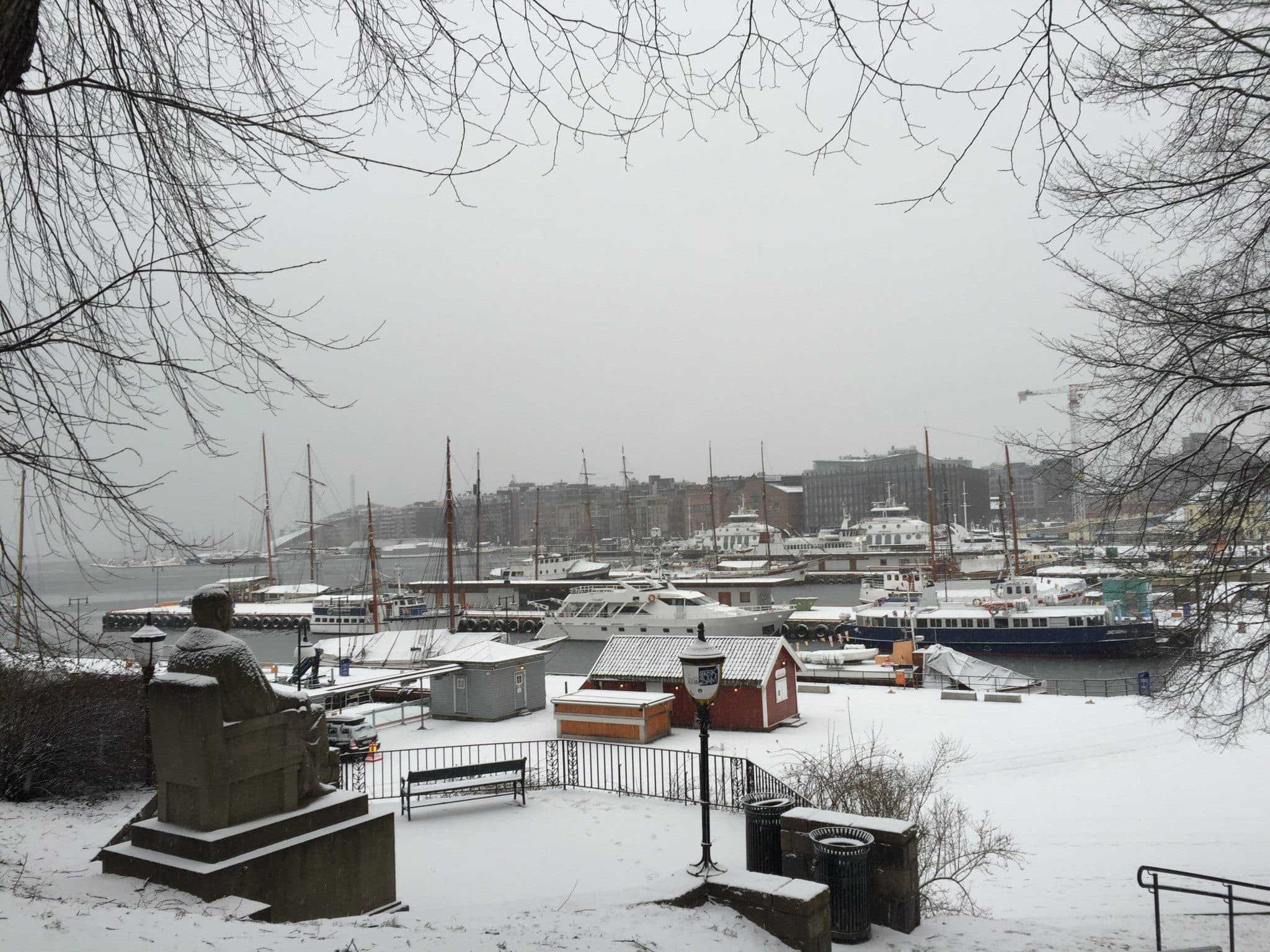 Oslo : The capital of Norway
Period of travel : 1 Feb

Had 18 hours to spare during our stopover at Oslo to Tromso  so we decided to visit Oslo sentral. Explored Oslo city for and there’s nothing much to do but it’s not a fair opinion as we didn’t research much on it and it’s probably because of winter. Norway certainly lived up to its name as a country that top the standard of living charts as things are really expensive. A normal burger meal would cost around 200NOK which is around 35 sgd !
Total spending : 260NOK around 45 sgd

Dinner : Half chicken from supermarket : 30 NOK

We took about 15-20 mins to reach Oslo sentral with the Oslo express train which cost 90NOK per trip for students. Round trip would cost 180NOK. There’s free wifi and plugs for chargers too. 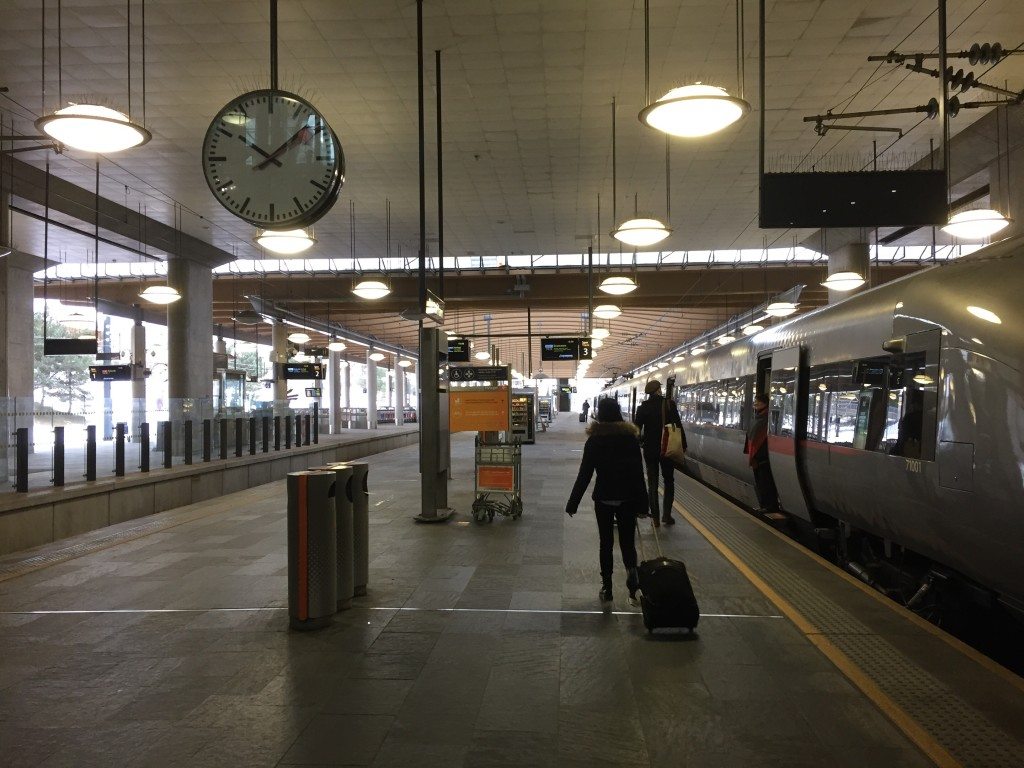 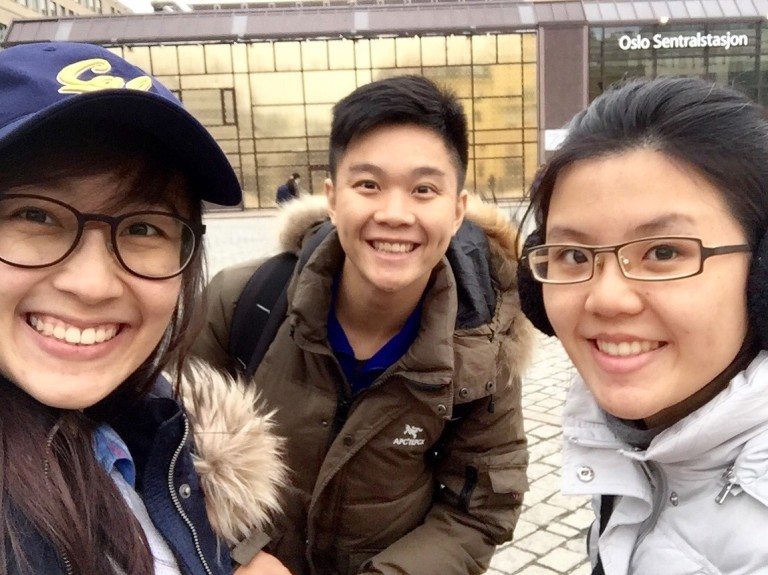 Head over to Akershus fortress to understand Oslo’s history but couldn’t get to learn much as most of the information boards are covered in snow. Overall it’s a good place to take photos. 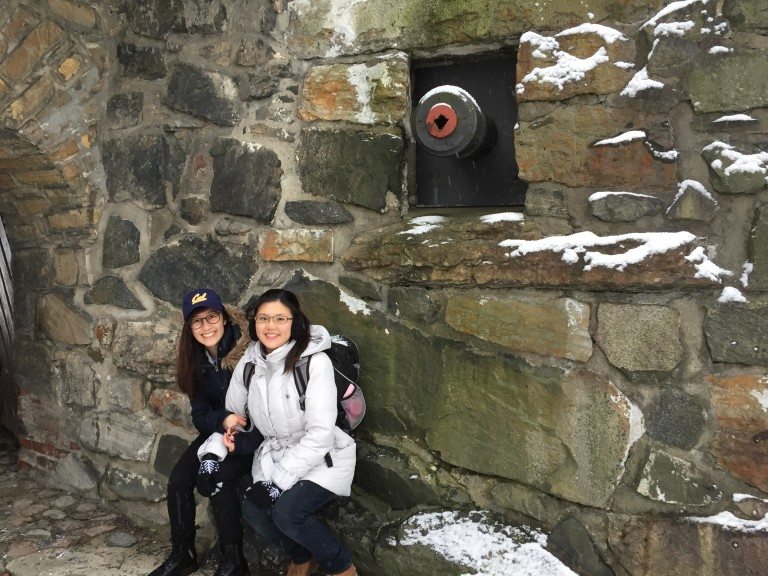 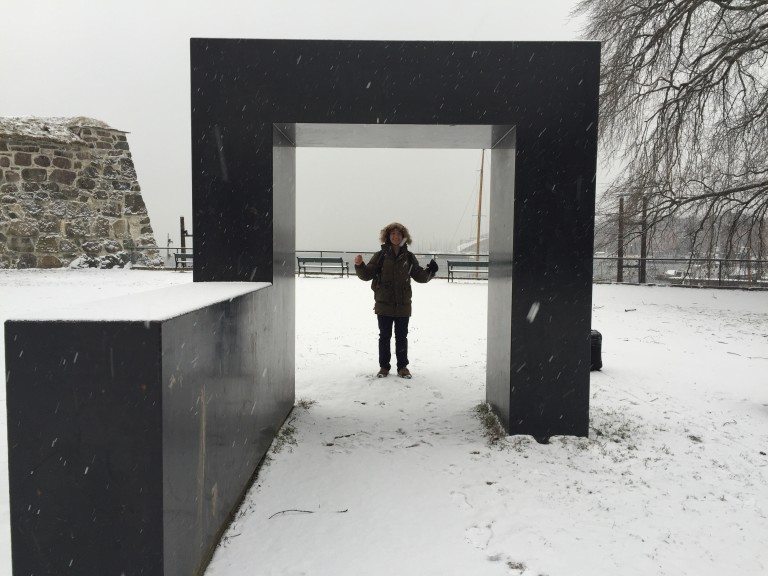 Visited the exterior of the cathedral and took some photos of its exterior. 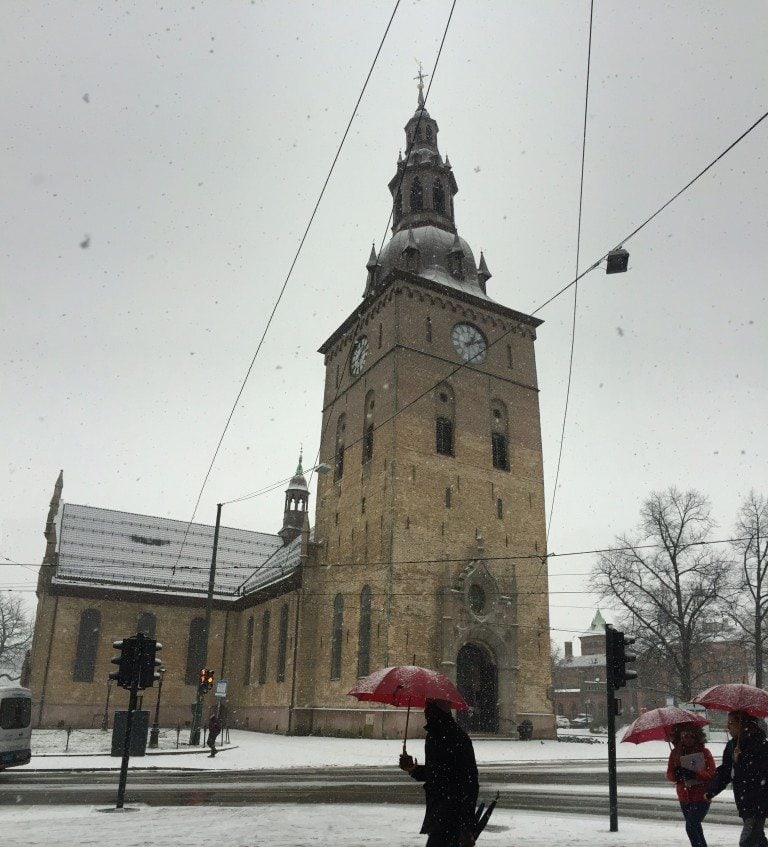 City hall :
Similar to Singapore’s city-hall with less buildings. There’re some statues for photo taking and the snow covered trees provided a good backdrop for photo taking in the day! If you want to capture gorgeous places like this as well, you can hire professional photographers, like WeShootYou.

As budget students, we didn’t deposit our luggage and carried it along with us as we tour which was physically draining. This, we waited for the rest at Burger King, toured around the area a bit more and heading back to Oslo airport where we spend a night. We’re pretty lucky to find seats meant for sleeping  in Oslo airport with chargers underneath it and seats are limited ( around 10). It gets cold at night so I would recommend bringing a bicycle lock to lock your luggage to the seat stand before sleeping and a sleeping bag to keep yourself warm at night ! 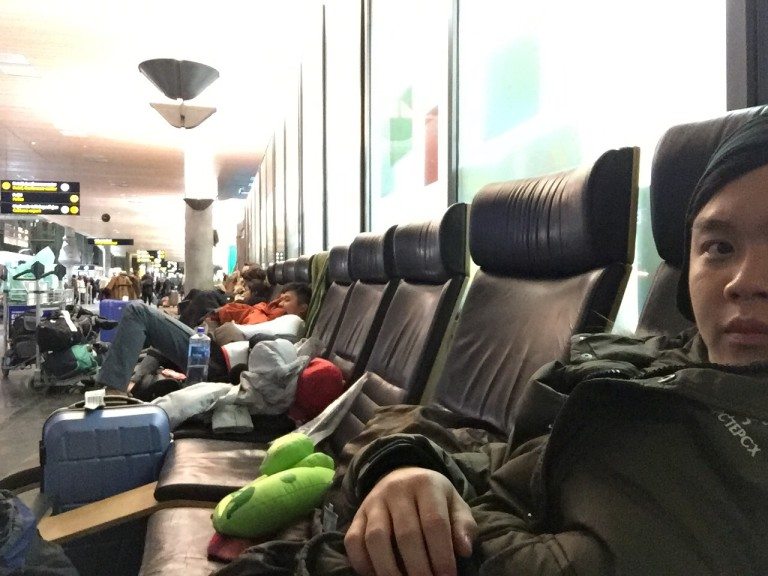 That’s all for my short day trip in Oslo!